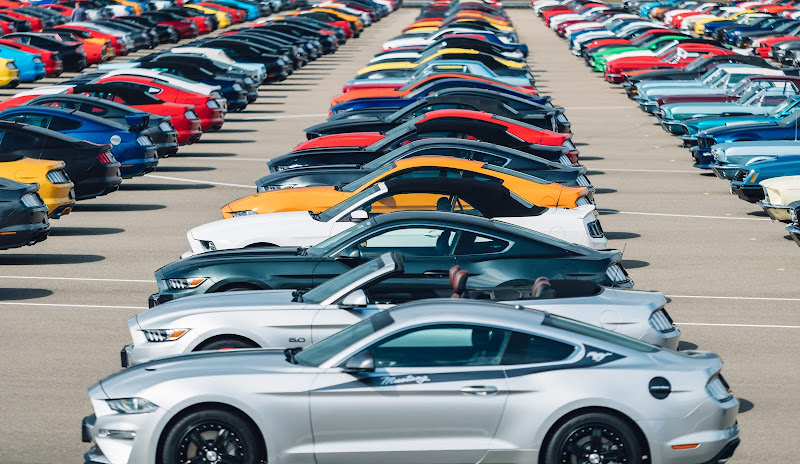 Examples from every generation of Ford Mustang since the iconic sports car’s launch in 1964 converged from across Europe at Ford’s Lommel Proving Ground to help set a new world record for the most Mustangs gathered together in a single location. This world record-breaking gathering beats the previous record of 960 vehicles – also set by Ford in Toluca, Mexico, December 2017.


1,326 Mustangs from all over Europe made the pilgrimage to the Ford's testing facility in Belgium. 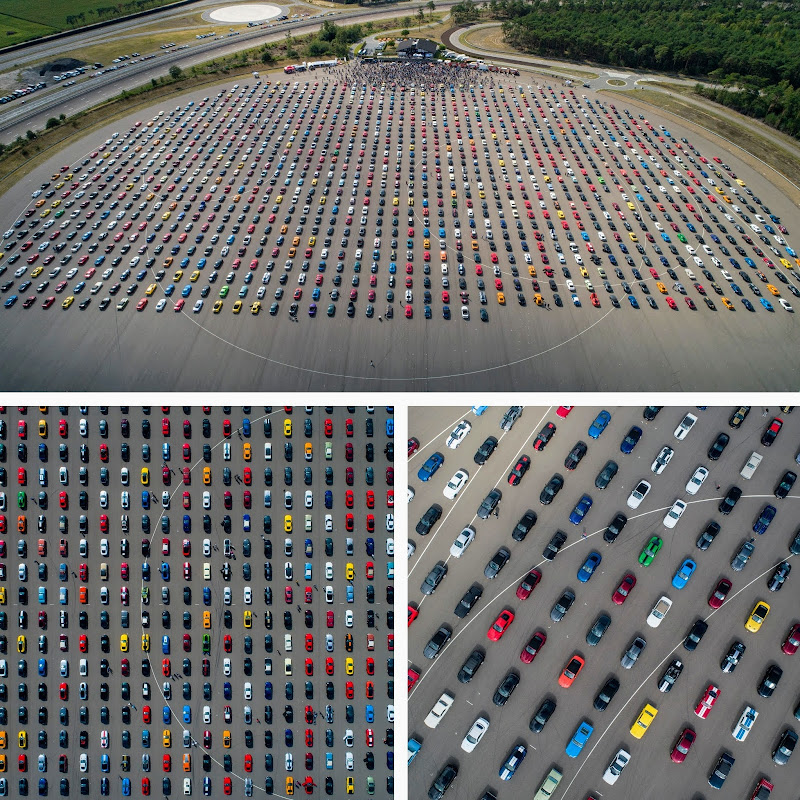 More Mustangs are sold in Belgium per head than any other country in Europe, making Ford’s Lommel Proving Ground the ideal location for the world record attempt. Now in its 55th year of production, Mustang was the world’s best-selling sports coupe for the fourth year in a row in 2018. Sales continued rising in the first half of 2019, which saw 5,500 sales in Europe, a 3.7 per cent increase compared with the same period last year.* 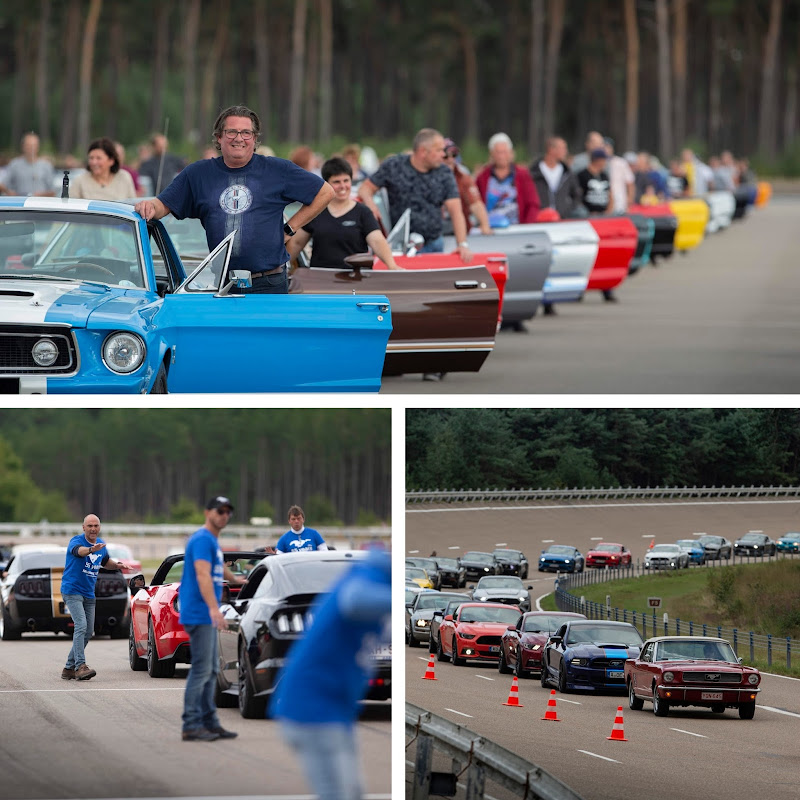 Lommel Proving Ground
Ford’s Lommel Proving Ground is where the company refines the sustainability, technology and driving dynamics of its vehicles in Europe. The facility covers an area of 3.22 km² and features 80 kilometres (50 miles) of track, some of which is designed to simulate public roads, while other tracks feature differing road surfaces enabling engineers to evaluate handling, braking, ride and comfort.