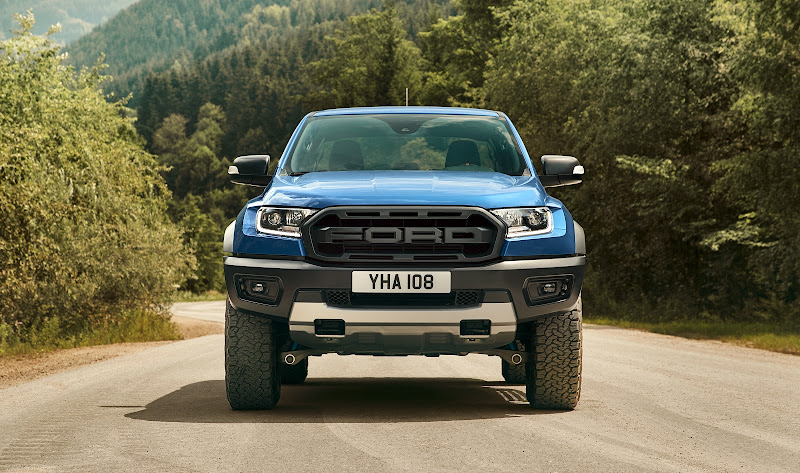 Gamers expecting to see only virtual versions of their favourite cars at this year’s Gamescom exhibition are in for a surprise. We’ve become the first carmaker to launch a real vehicle at Europe’s largest video gaming event. 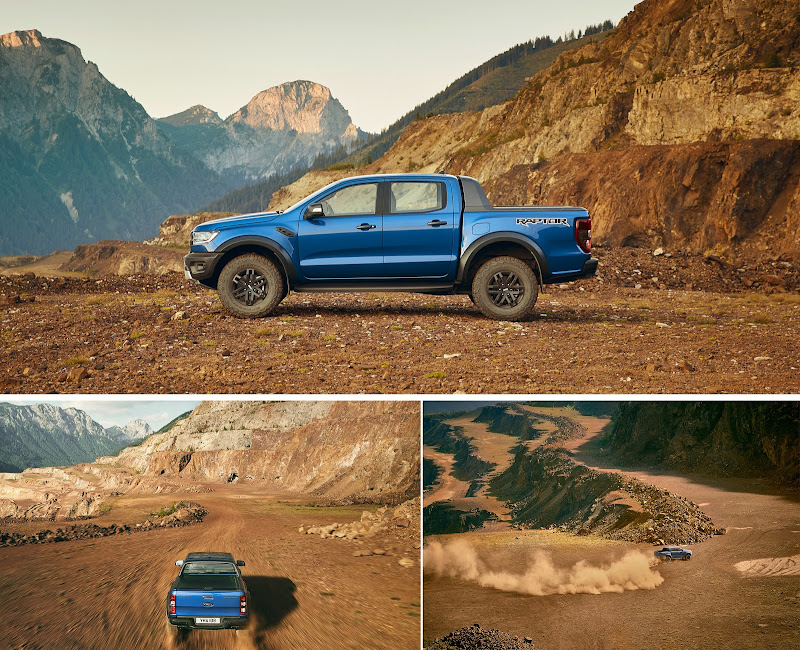 Our “bad-ass” new Ranger Raptor pick-up is a thoroughbred desert racer and extreme lifestyle off-roader, and makes its European debut at the show in Cologne, Germany, before going on sale to thrill-seekers in 2019. 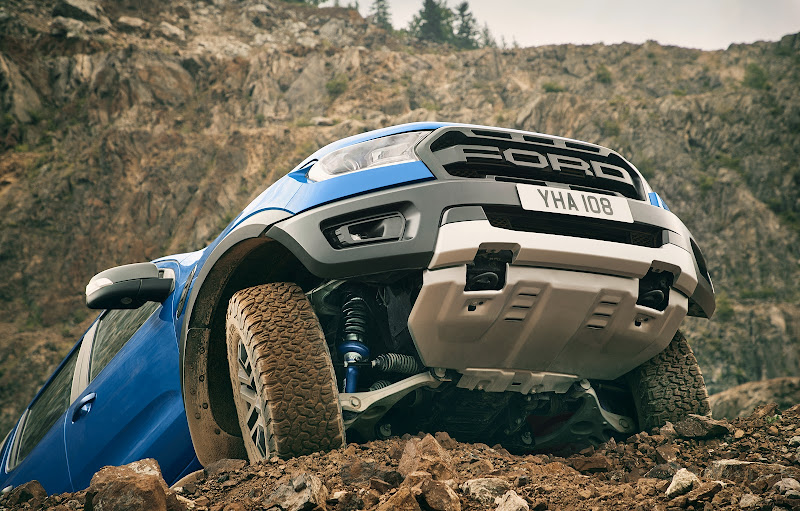 The toughest and most high-performing version ever of our popular pick-up – which previously tore up the track at Goodwood Festival of Speed – will also be added to the upcoming Xbox open-world racing game Forza Horizon 4, offering gamers hours of dirt-churning excitement on virtual racetracks.

Check out our explosive video of the Ranger Raptor – complete with “don’t try this at home” stunts.


We’ve also brought our special 4D racing simulator for gamers to try out at Gamescom. It offers the nearest-to-real experience imaginable for driving a performance vehicle. During the event, each day’s lap record holder on the 4D simulator will win the money-can’t-buy experience of spending an exclusive day with the M-Sport Ford World Rally Team in the UK. 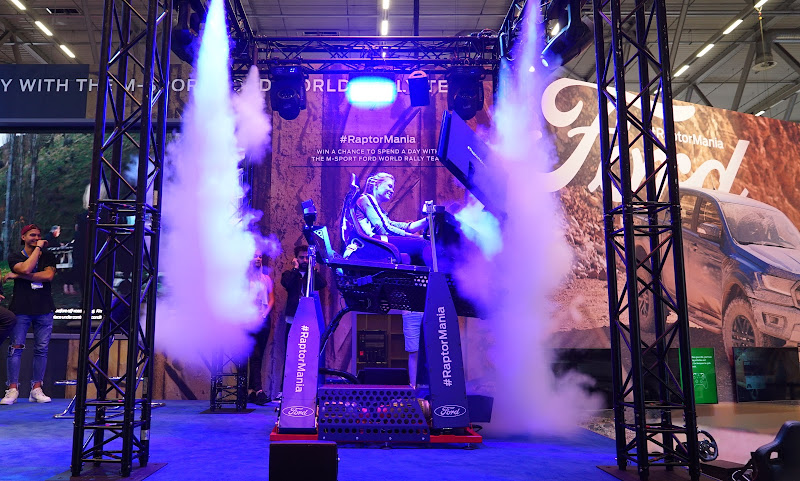 And we announced our intention to work with the gaming community to engage in the design of future Ford Performance cars, with our Project P1 Design Challenge. Keep your eyes peeled for more details later this year.