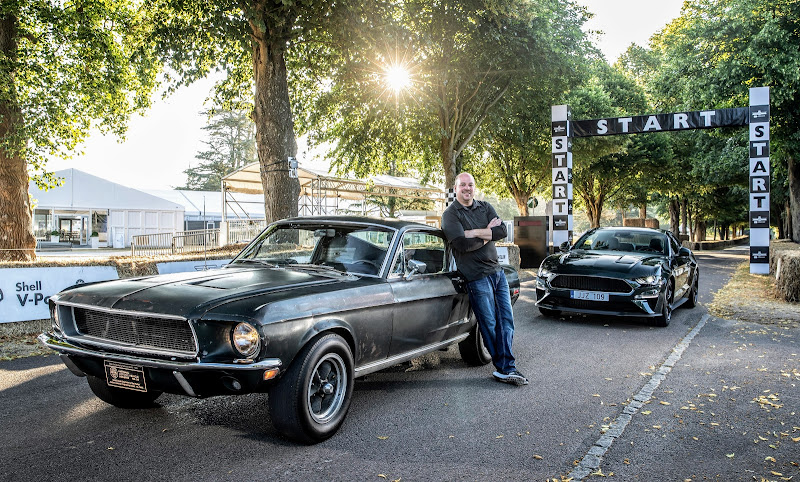 The 1968 Ford Mustang GT driven by Steve McQueen in Warner Bros. Pictures’ classic film “Bullitt” – and lost to history until the beginning of this year – makes its first appearance outside of the U.S. at the 2018 Goodwood Festival of Speed.

The car that starred in the film’s legendary 10-minute chase sequence – setting the standard for every movie car chase to follow – features on the 1.16-mile Goodwood Hillclimb course accompanied by owner Sean Kiernan and alongside the new special edition Ford Mustang Bullitt that celebrates the 50th anniversary of the classic film.


“Nothing captured the spirit and excitement of Mustang quite like that amazing car chase in ‘Bullitt’. We’ve been honoured to work with Sean and his family to bring an absolute icon of motoring history to Goodwood, where we know it will be appreciated by an audience that, like Steve McQueen, has petrol in its veins.”


Two identical 1968 Mustang GT fastbacks were used in the classic movie. After filming, the jump car was sent to a salvage yard, while the hero car, driven by Steve McQueen, was sold to a private buyer. Both were thought to have been lost until earlier this year, when Sean Kiernan contacted Ford to reveal that the hero vehicle had been in his family since 1974; Sean inherited the car in 2014 from his late father, Robert.

After resurfacing, the “Bullitt” Mustang quickly became one of the most expensive movie props of all time, with an estimated price tag on $3-4 million, but it’s not the first pricey film prop to have fallen off the radar, here are a few of the most recognisable.

Another very special Mustang is paying tribute at Goodwood to a group of U.S. volunteer pilots who flew combat missions alongside the Royal Air Force over Europe from nearby British airfields, prior to the U.S. entering World War II. 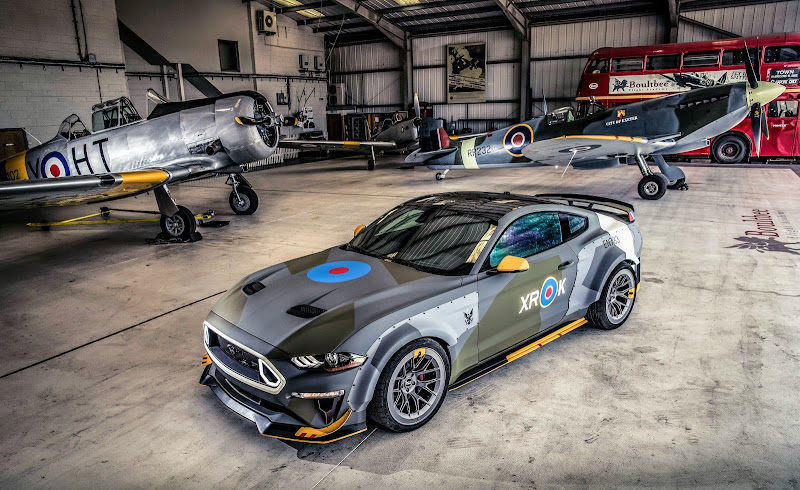 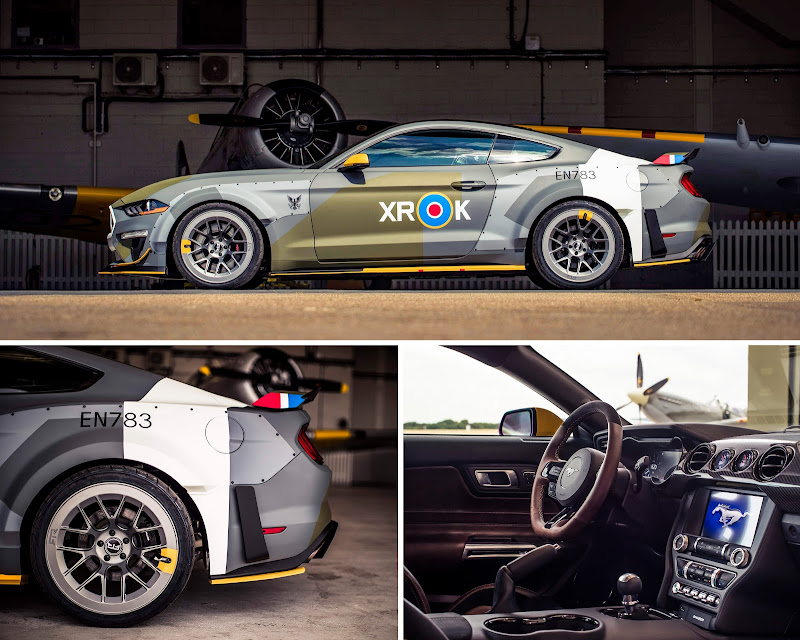 
“You know, it was never our intention to keep this car a secret from everybody. It just kind of happened with life. I’m just completely buzzing to join with Ford and the new Bullitt and show this car to the world on one of the biggest stages there is.”

More updates from Ford at Goodwood Festival of Speed 2018