Driving the road to nowhere 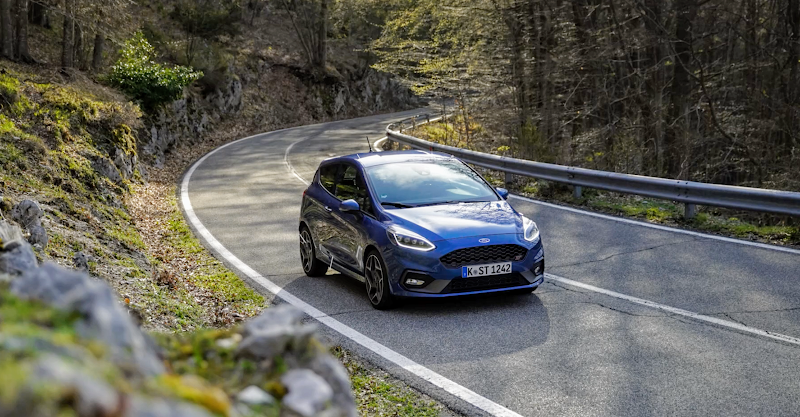 Rising to over 1,800 metres above sea level, the road from the town of Guarcino to the ski resort at Campocatino bustles with snow-lovers during winter months. However, for the rest of the year Via Campocatino is a barely used mountain road just 80 kilometres east of Rome that’s made for driving.

“Stock up with Amaretti biscuits in Guarcino – one of Italy’s oldest towns – and prepare for a very twisty, very challenging drive to the top,” said  journalist Steve Sutcliffe, who ventured there in Ford's new Fiesta ST for the latest film in Ford’s ‘Europe’s Greatest Driving Roads’ series.

Reach the top and views of the Monti Velino nature reserves in the north, and the mountain ranges of Lazio to the south east can be found. Rome itself can be seen to the north west.


“If you’re there on a cloudless evening the sky will be awash with stars; you even pass an astrological observatory on the way to the top that collaborates with observatories from around the world tracking asteroids, that’s how little light pollution there is here.”

This is the eighth film in the series which has seen Sutcliffe drive everything in the Ford Performance catalogue, from Ford GT supercar across the stunning Atlantic Ocean Road in Norway to a Focus RS across Blakey Ridge in North Yorkshire, UK. As the first Italian road to be featured, the stunning Via Campocatino scored a maximum ten out of ten for scenery and thrill factor, with an overall score of 53 out of 60, the joint fourth highest of the series.