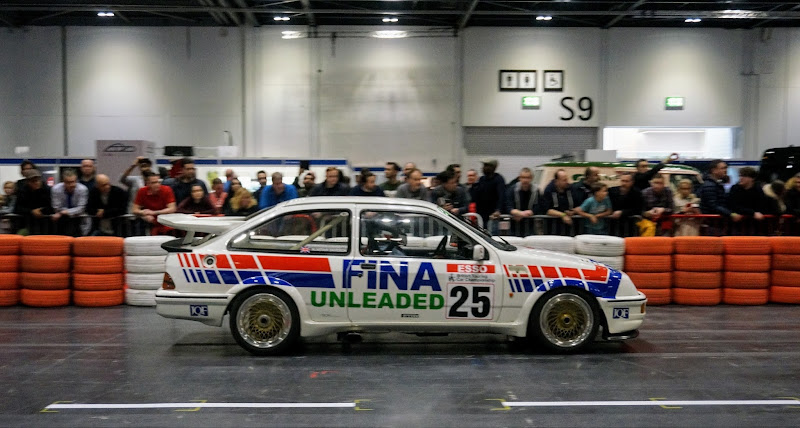 It’s the kind of automotive metal that enthusiasts end up dedicating their lives to and accountants get extremely happy or extremely sad about depending on whether their clients are buying or selling. Classic cars. 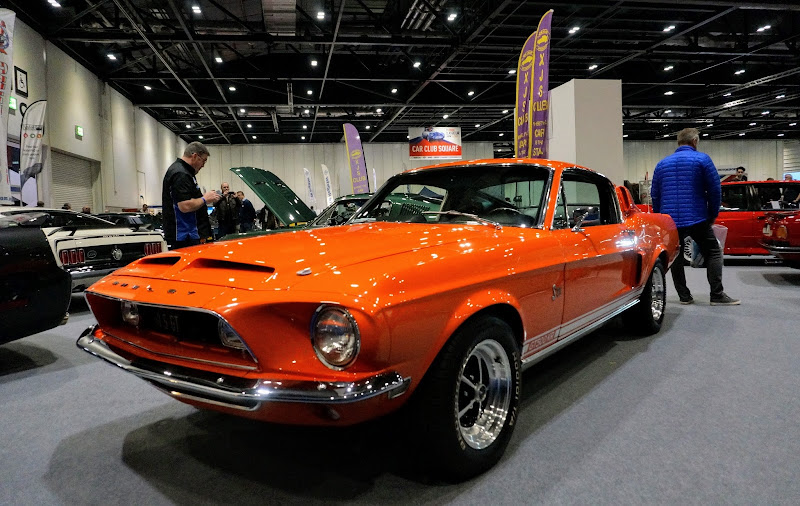 Excel was full of them for four days earlier this month as the greats of automotive history gathered and sparkled under the bright lights. From early Model Ts to the latest carbon clad supercars, it was all there. 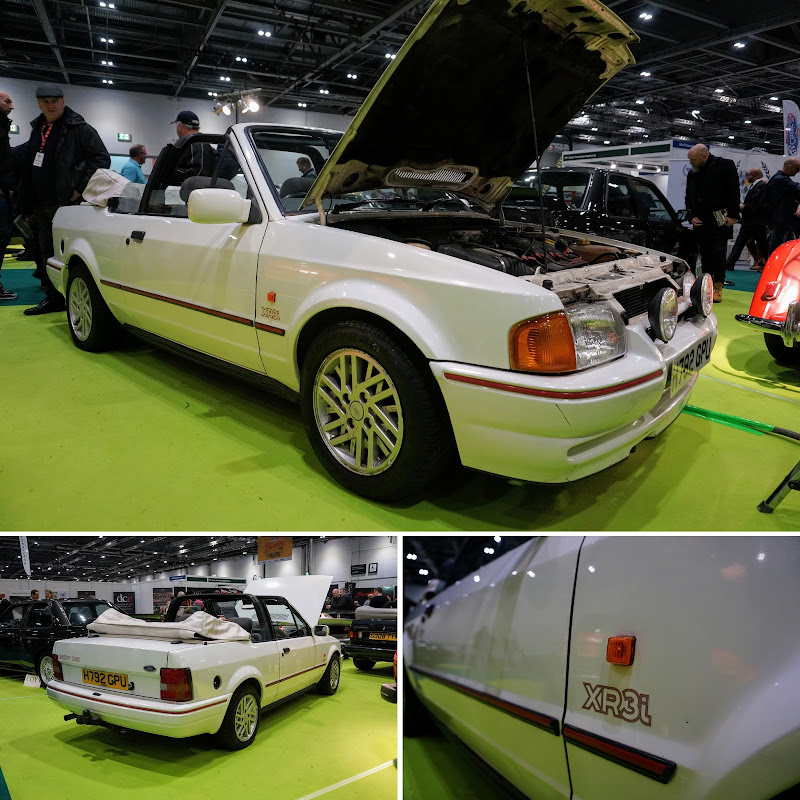 Amongst the masses were some of Ford’s working class heroes like the Mk1 Capri – including a Perana V8 version from South Africa, created by a dealership using 3000XL shells and Mustang 5.0-litre engines and sold with three month warranties back in 1970 – and a Mk4 Escort XR3I convertible, going to auction with just 11,000 miles on the clock. 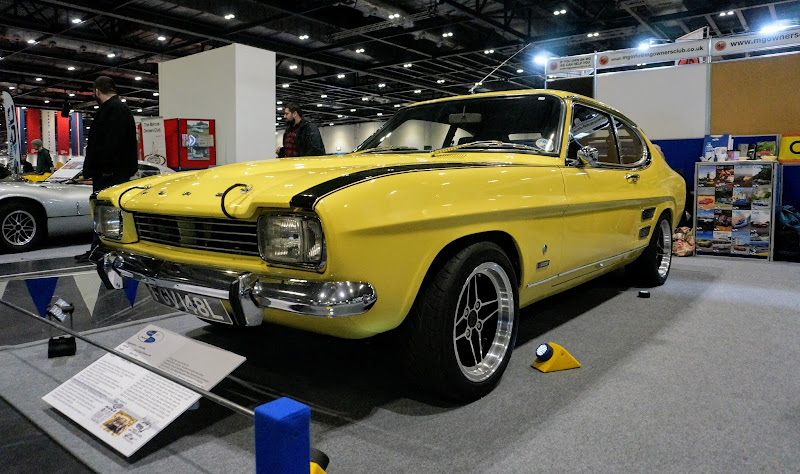 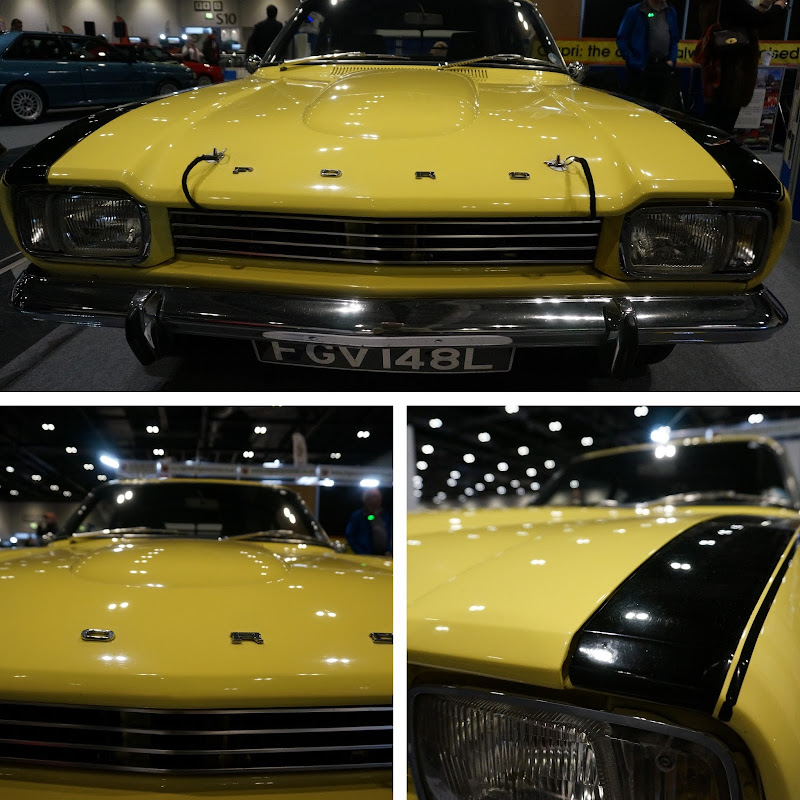 The RS Owner’s Club also had a stand, and while it might not be the most expensive car on show by some distance, the Mercury Grey Fiesta RS Turbo was possibly the most immaculate car in the entire hall. 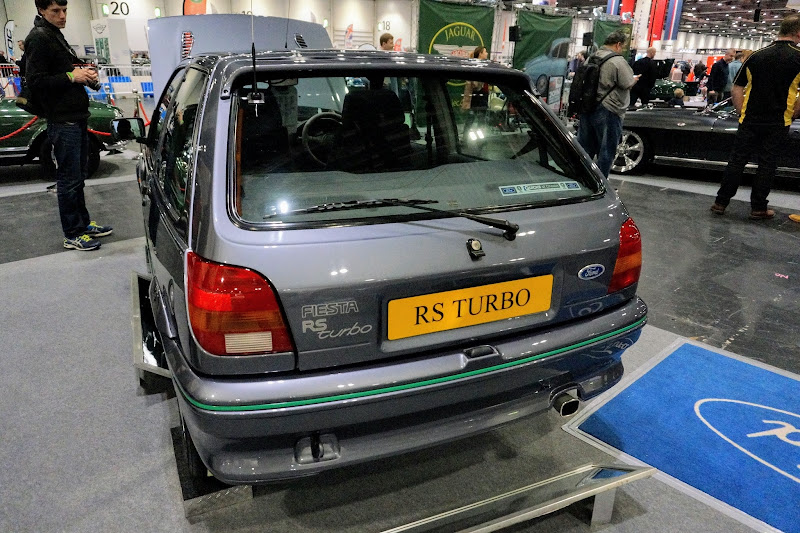 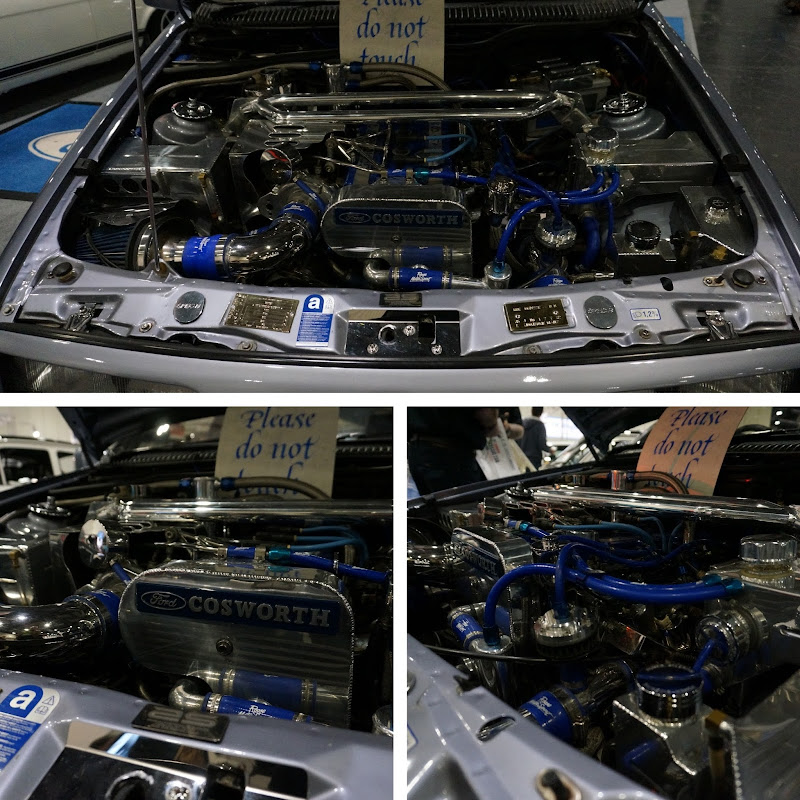 Naturally, there were Ford’s from the company’s illustrious racing history out in force too, with a selection from Ford of Britain’s heritage collection including an RS200 and the 1953 Monte Carlo Rally winning Ford Zephyr. The latter two both had trips down the hall’s central parade so that admiring crowds could hear their heroes of yesteryear in action. 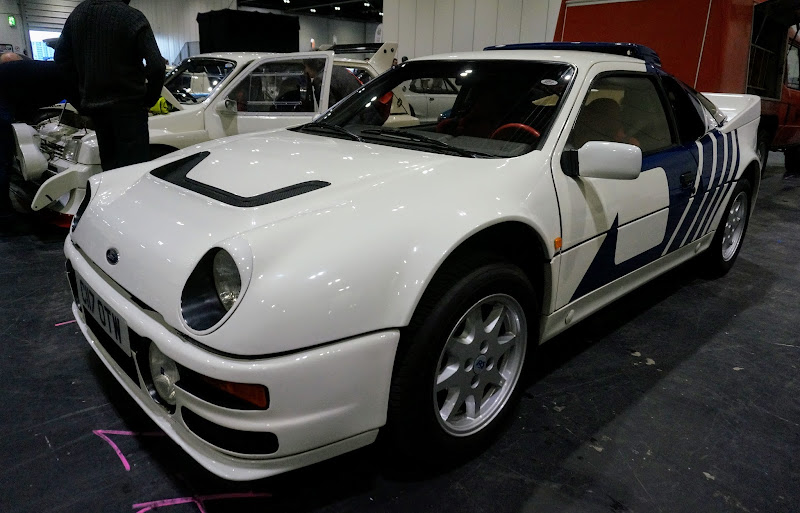 If you missed it this year, then try to get it in your calendar for 2019. There’s nothing quite like walking past a million euro piece of automotive exotica just so that you can get a closer look at a Sierra Cosworth…only to remember you probably can’t afford one of those either.

Email ThisBlogThis!Share to TwitterShare to FacebookShare to Pinterest
Labels: Heritage