At the Track with the Gamescom #TameTheTrack winners 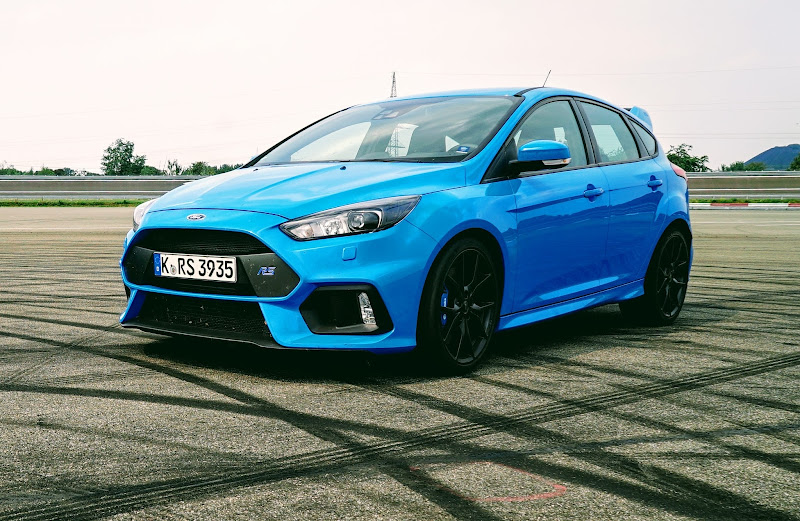 The original challenge concept was to use the exact same track on which people had been competing, on the Ford stand at Gamescom, in Forza Motorsport. But the F1 was taking place at Spa that weekend, so the Focus RS experience took place at the Aldenhoven Testing Center, which is located just a short helicopter ride away from Cologne. 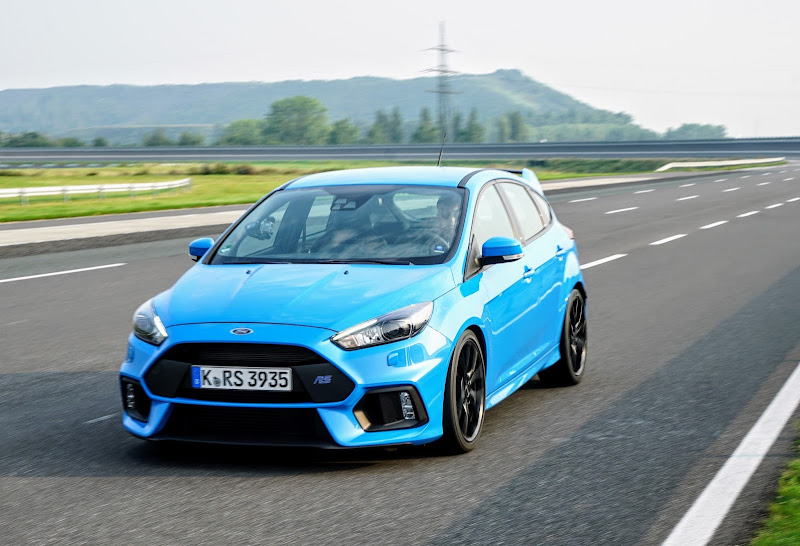 There were two Focus RS cars on duty for the six guests to use over the day: one would be driven on the handling track, the other was to be used for drifting on the vehicle dynamics testing area. 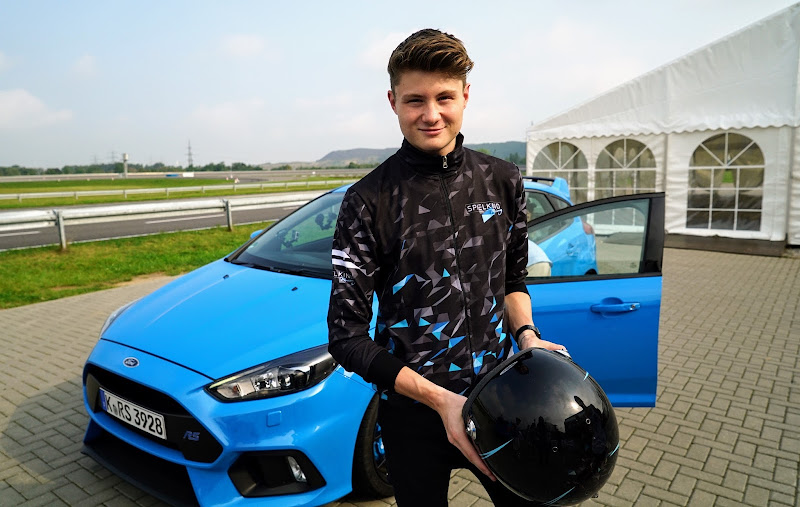 After a short safety briefing the winners started their activities. First being given an overview lap driven by World Endurance Championship racing driver Harry Tincknell, after which they were to go out solo!

It was pretty punishing for the RS's, being driven hard back-to-back, but not as punishing as it was for the tyres on the RS which had been set aside for drifting: look at those tyres!

Both vehicles started out spick and span, but as the drifting surface was wetted down on a regular basis the drift car soon became covered in a mixture of track and fine rubber particles! 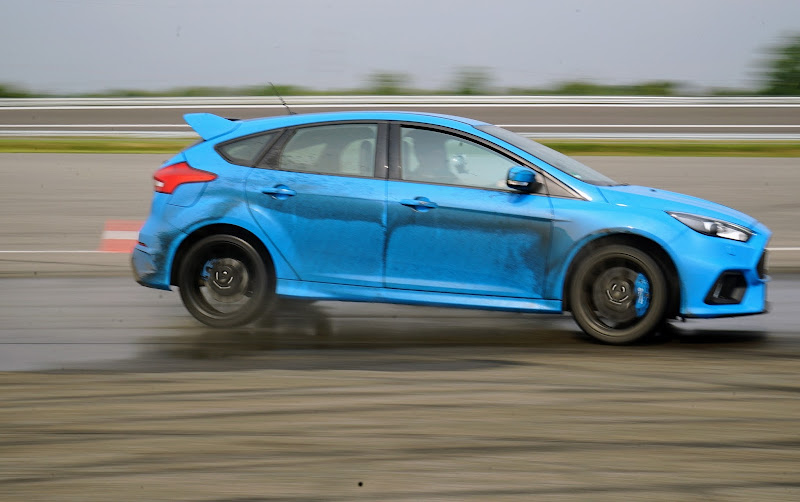 Time flies when you're having fun and before long it was time for the helicopter ride back to Cologne. 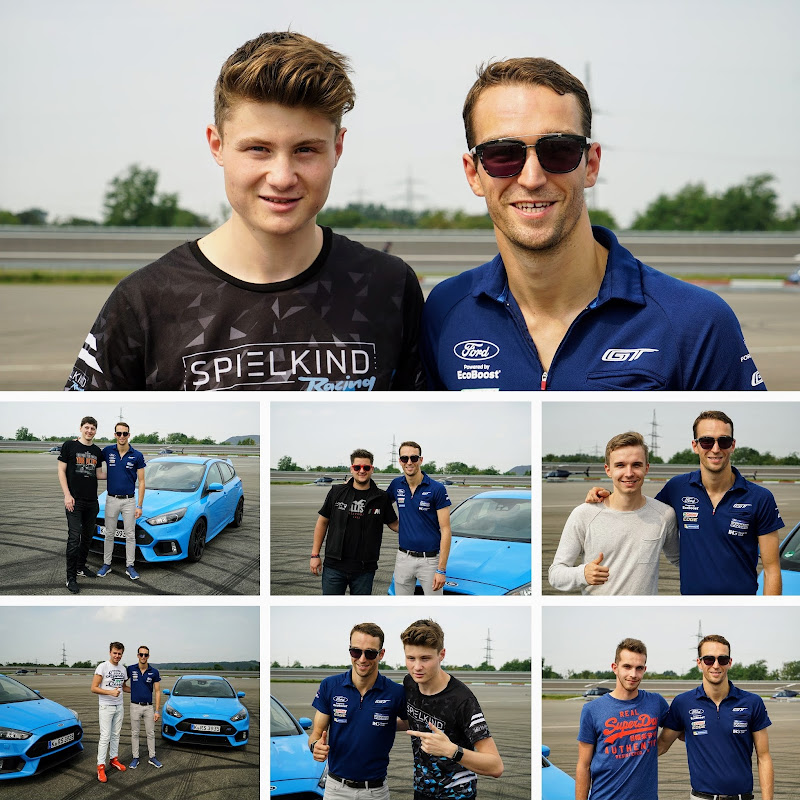 A huge thanks to the attendees Devin, Tobias, Thomas, Felix Piechotka, Felix Laden and Maxime Pain for competing in our #TameTheTrack challenge!

+Felix Laden made a great video, you can watch the sexiest snippet below or watch the full video (in German) on YouTube.