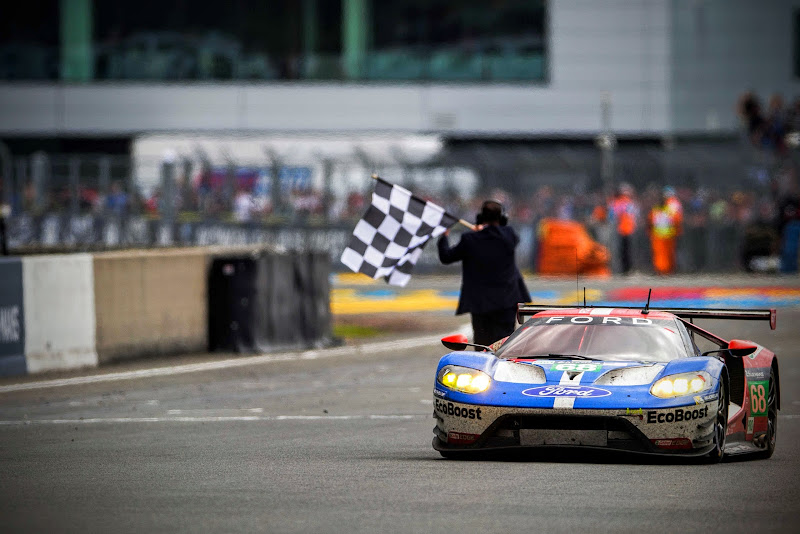 Ford's return to racing at Le Mans has been a long time comming. There's a great deal of history accosiated with the 24 Hours, so after the descision to return Ford have been all-in to give this come back everthing they possibly could. 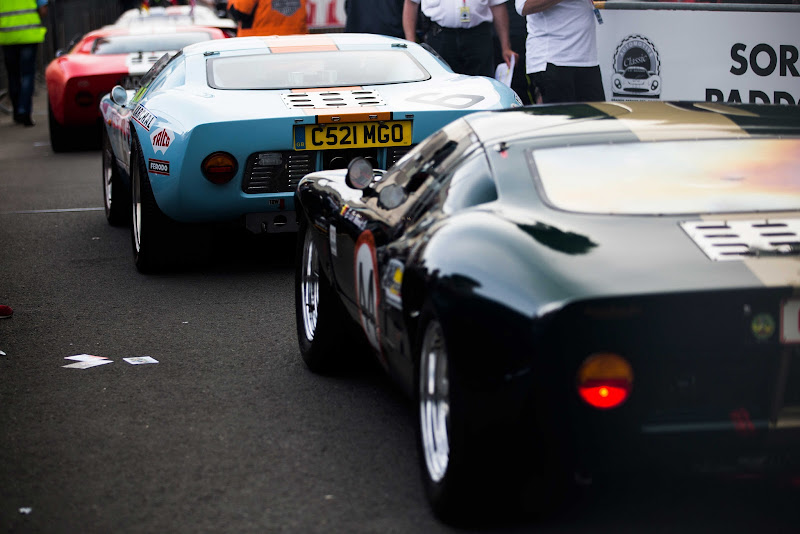 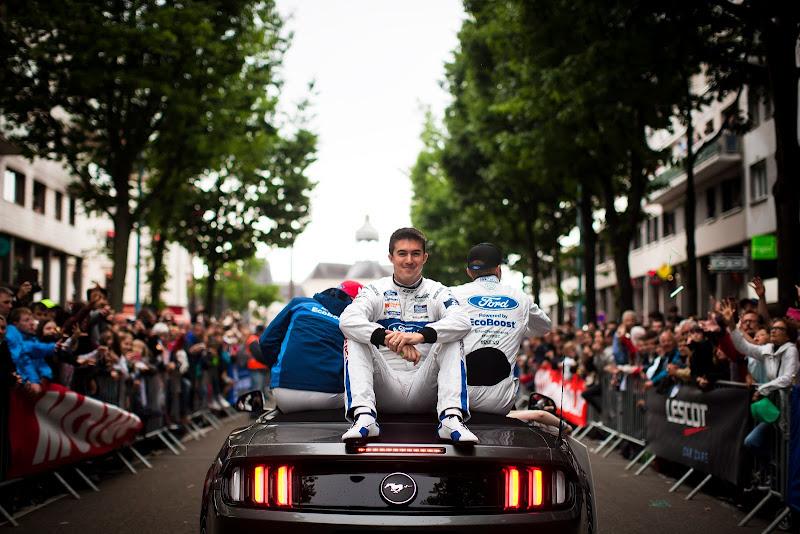 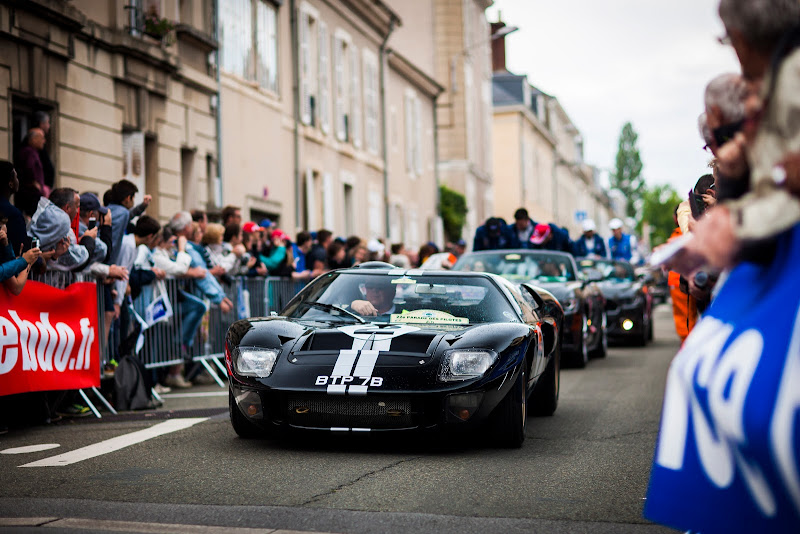 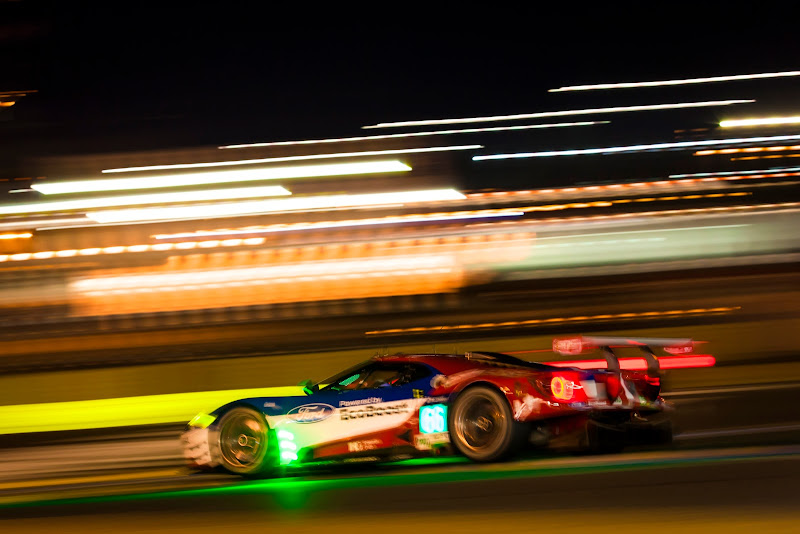 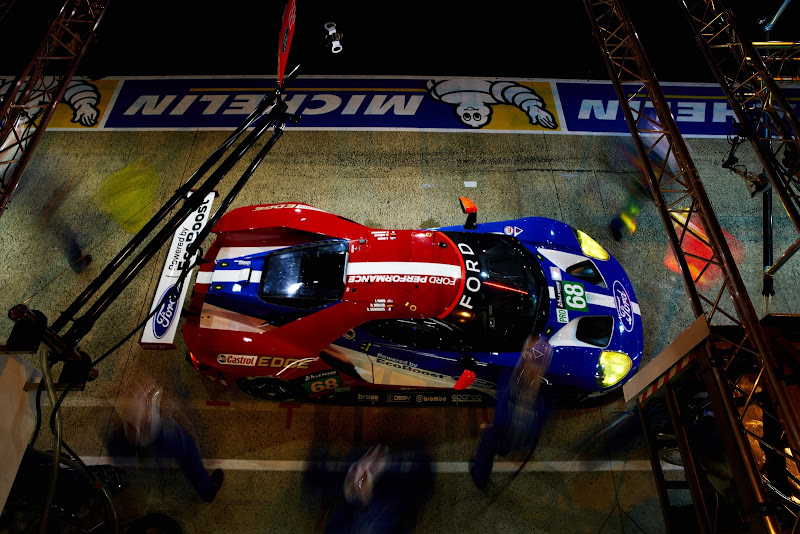 ... but at the end of it all the decision to return to Le Mans proved to be a great move for Ford. 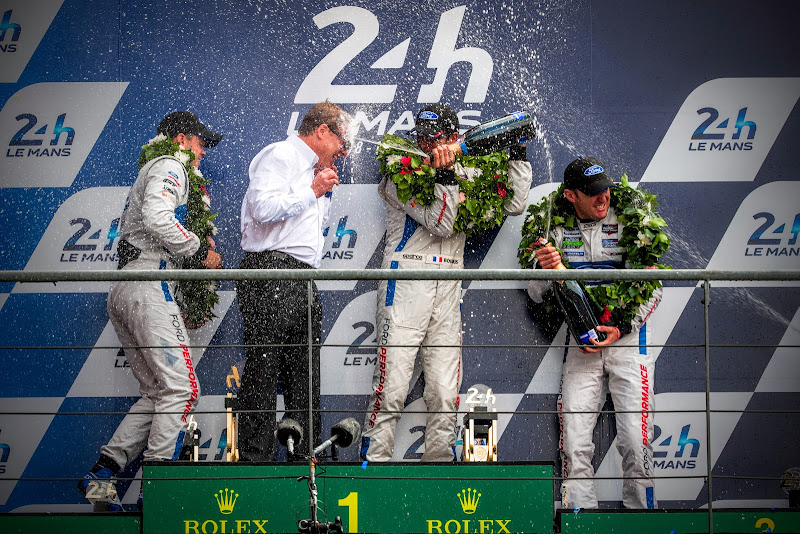 Watch the reaction of the Ford team to the win below. 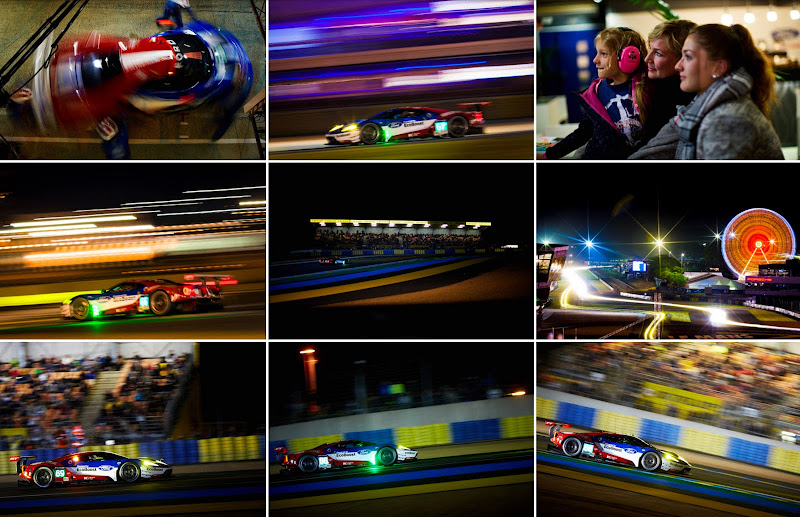